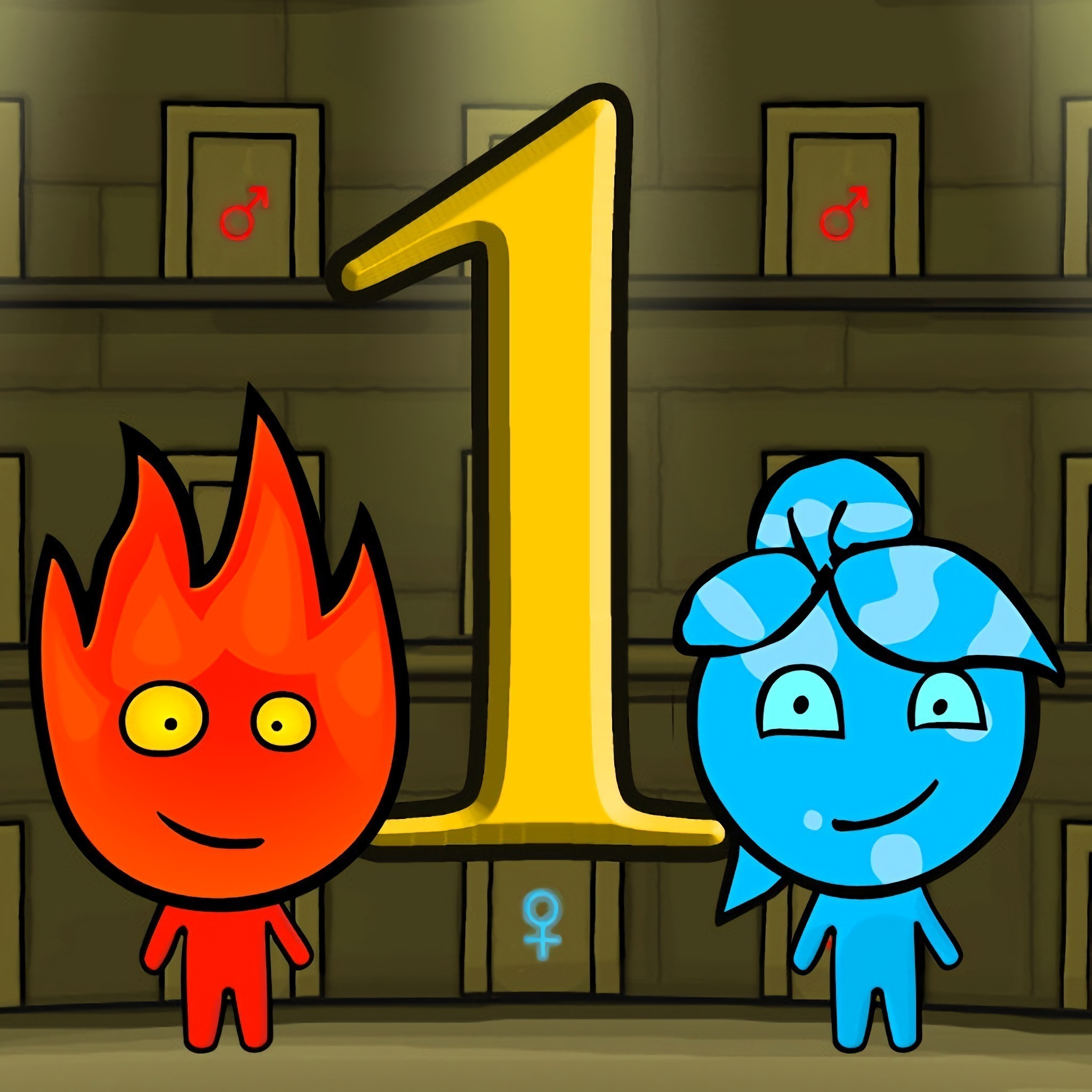 In this game, you control two characters in team mode as you try to escape a strange temple. You have to escape hazardous woodland levels in this first series of the game-themed "Forest Temple." The second, third, fourth, and fifth series are themed The Light Temple, The Ice Temple, The Crystal Temple, and Elements, respectively.

Using any PC web browser, you can play the Fireboy and Watergirl game online for free on our website.

How to Play Fireboy and Watergirl?

You must guide both characters successfully out of the maze at all levels. If one character dies, you have to restart.

On your PC: Use the arrow keys to control the characters and tap the on-screen arrow in the middle to switch between each character.

Here are some tips to help you out in the game:

Do you have what it takes to guide your characters through the maze? Hit the play button now